Why WordPress is the Most Popular CMS on the Web

WordPress powers  39.6% of websites on the web in 2021, which is a 5% growth from last year. The most used and popular CMS has around 75 million users and by its 18th anniversary, WordPress became a family of nearly 320 versions released separately.

Among these states, there are plenty more to talk about WordPress in this article, so stay tuned!

WordPress has an interesting evolution now, but it also has an amazing story behind it - one that is worthy to be discovered by all WordPress users, fans, and even haters (if there are any, of course). The numerous events that changed WordPress and the internet, including a series of memorable moments that make everyone nostalgic about good old times.

Since 2014 WordPress continued to grow and developed an entire industry within web development, web design, marketing, SEO, ads, and everything in between. It is the CMS that millennials will remember best, and that could represent this generation’s digital revolution

Automattic’s WordPress.com continues to grow with the .com extension and it powers websites free of charge, with costless hosting, and no installation required. On the other hand, WordPress.org comes as a custom platform for everybody willing to launch and manage a self-hosted website. a

WordPress.org gave birth to many other subindustries and branches and allowed businesses to grow individually on WordPress CMS and make a name for themselves. 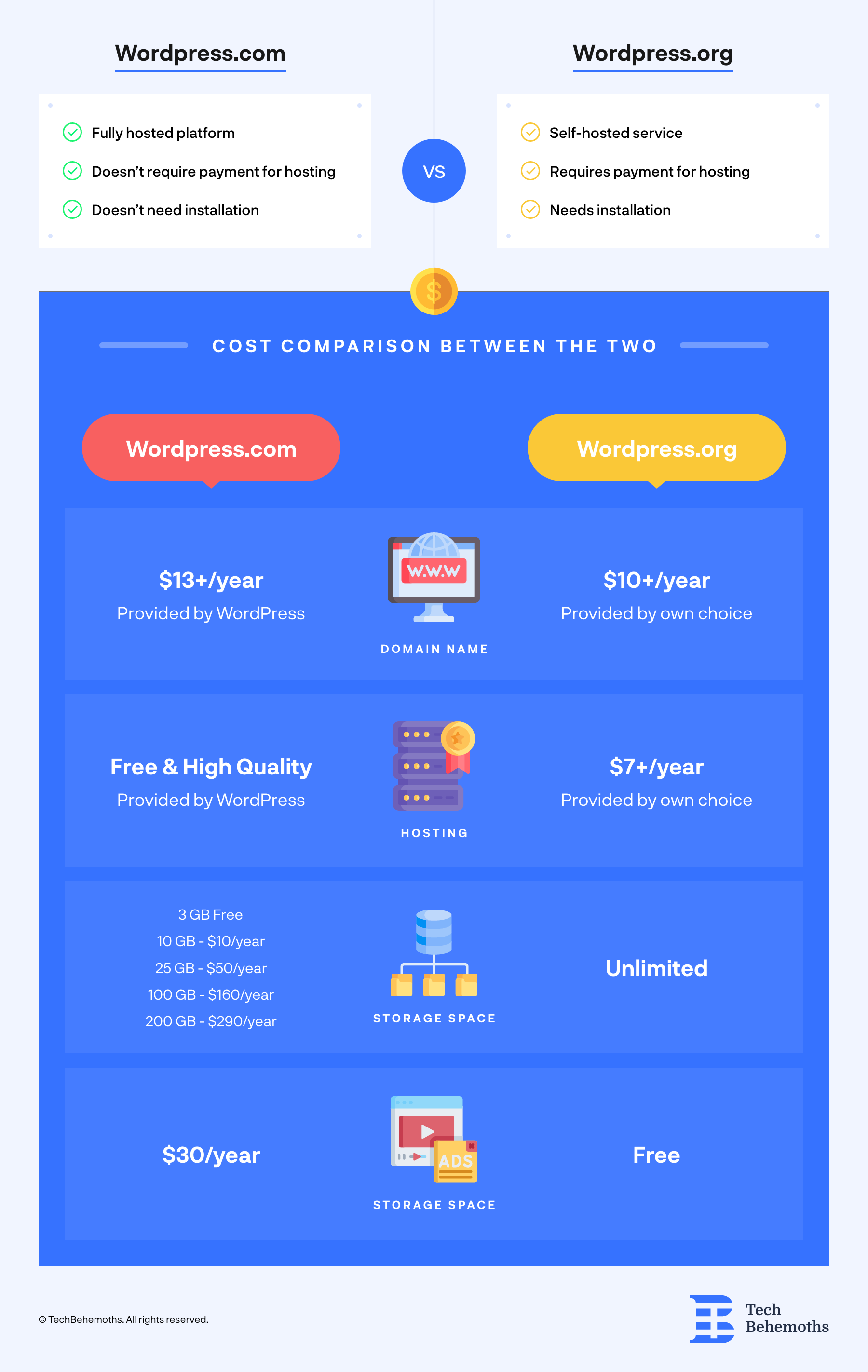 However each of the two WordPress has its own challenges and advantages and depending on what users want to get as a final product, the choice is made between one of these two options.

From 2014 until 2021 things have changed, and the numbers look different when it comes to users, time, and updates. It seems that WordPress has lost some ground to other platforms, yet, despite that, it remains the most popular CMS:

However, other sources mention that WordPress has a 41% CMS market share compared to 39.6%. But this doesn’t change the facts too much, since WordPress remains the incontestable leader on the CMS market. 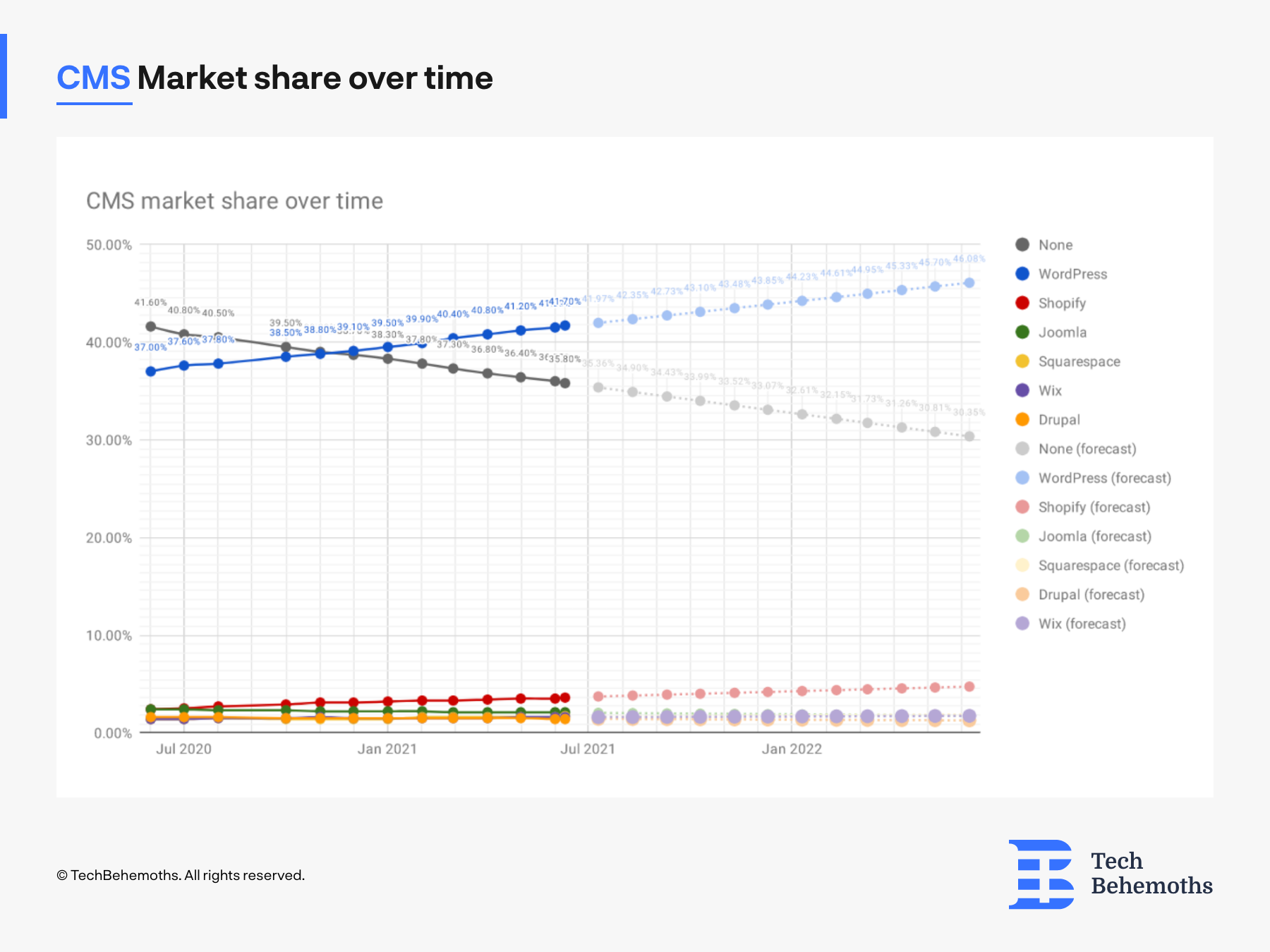 #4 Popular Websites That Run On WordPress

One of the reasons why WordPress is the leading CMS on the market is user-friendliness and flexibility. Probably this is also the core reason why popular websites chose to have their websites powered by WordPress. On the list, there are websites like:

WordPress Themes are one of the best examples when we mentioned subindustries in IT. Businesses are customized and get noticed due to themes, and WordPress Theme developers are making decent money from selling these themes.

The entire WordPress theme history started with the “WordPress Classic Theme” that was launched in 2010 in the first place, and later on WordPress designed a new theme each year that would suit that period most. Things got even more interesting when WordPress theme developers started to position themselves in different niches and create dedicated designs for websites in a specific industry. At the same time, the WordPress theme pioneers remained loyal to their cause and continued to generate and sell global themes, for all types of businesses. The only risk for WordPress theme developers, as well as for all WordPress-related positions is the direct dependence of the WordPress platform itself. As long as WordPress exists, everybody else will continue to grow and evolve. Honestly, there is a chance that WordPress helped hundreds of thousands of people to have a career, upkeep themselves and their families and give them the option to live a better life.

Coming back to WordPress themes, here are some stats worthy to be mentioned: 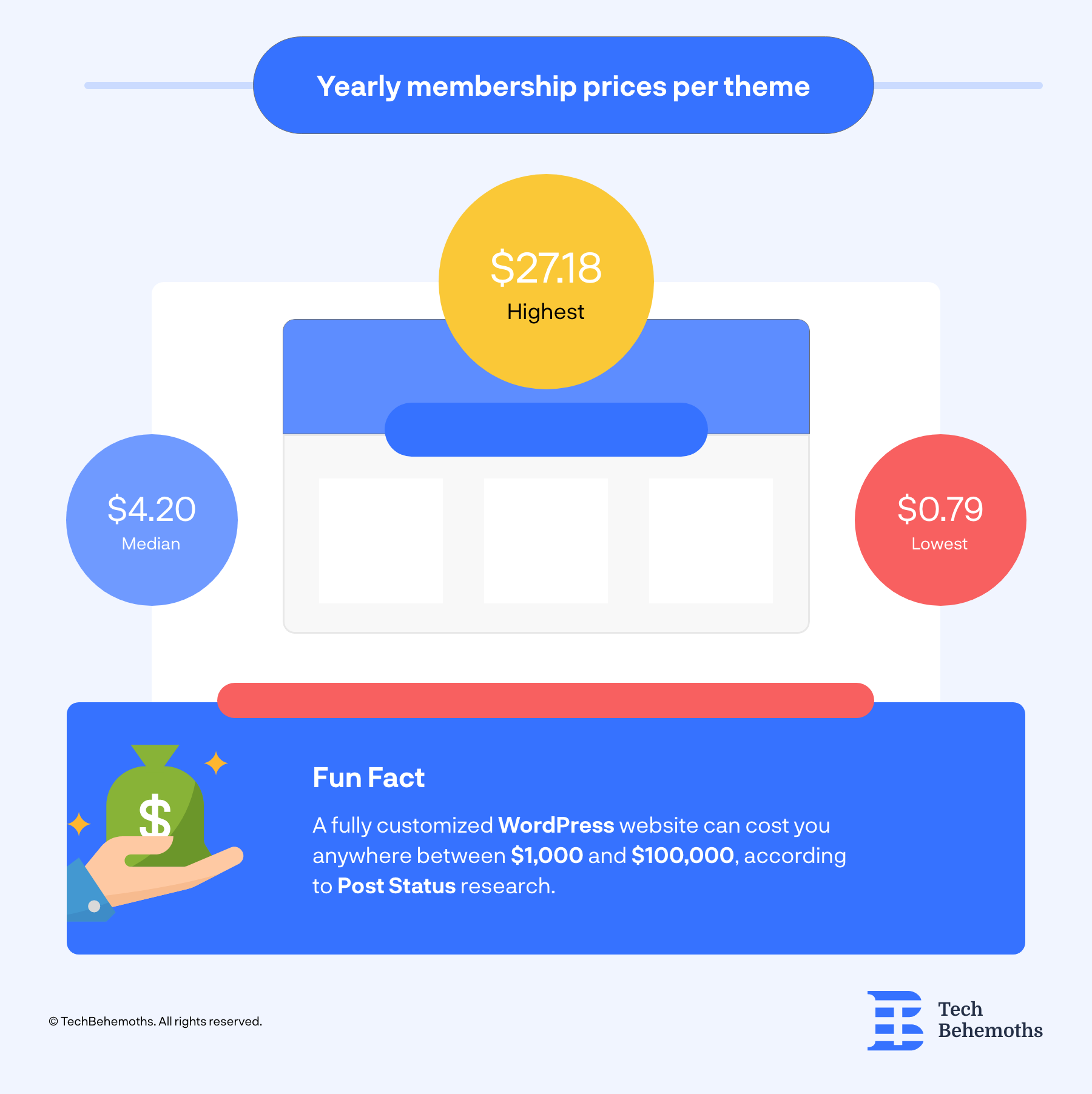 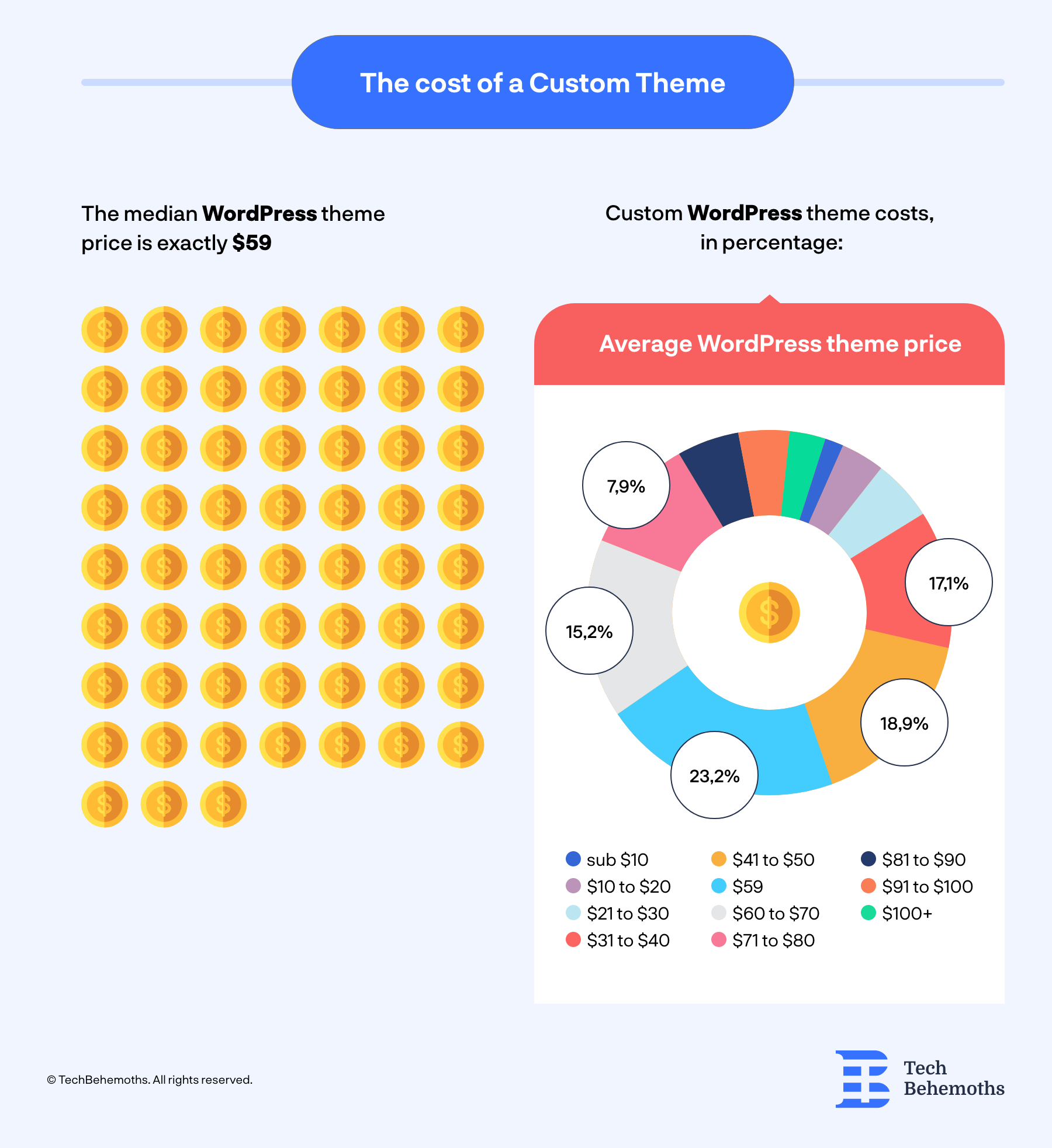 WordPress plugins come as a helping hand to users that are trying to connect, enhance or find out more about website performance and results. The official WordPress directory includes more than 58,000 plugins, but rumors say there are way more than that.

The data also shows that all top 30 WordPress plugins of all time are installed on more than 1 million websites powered by WordPress. The number of downloaded plugins and installed at all times is inestimable or is better for not to know this sort of data.

However, there is a list of the TOP 10 most popular plugins on WordPress:

On a side note, without giving names, the most popular e-commerce plugin is installed on more than 3 million websites powered by WordPress. Another interesting fact is that Akismet has blocked over 1 trillion of spam comments and prevented 23 billion brute force attacks.

#7 Other Stats & Facts About WordPress