When Tech Companies Will Reopen Their Offices

Tech behemoths like Google, Facebook, Uber, and Twitter plan to reopen their offices earliest in October 2021 after previously announcing that in May 2021 they will encourage employees to gradually return to offices. It is indeed the Delta variant of the novel Coronavirus to blame for this delay. The new strain that firstly emerged in India spreads multiple times faster compared to the initial strain, which endangers companies and industries, including tech.

But the fast-spreading strain is only the fundamental reason why companies have delayed their plans for office returns. CDC announcements and other tech companies also have their role in influencing the tech giants to postpone the plans. As of August 2021, the earliest date for tech behemoths to reopen offices for their employees is October 2021, but it is only an estimated date that depends on the pandemic evolution and vaccination progress in and outside the US. So, based on data and facts, here are when tech companies will reopen their offices for employees: 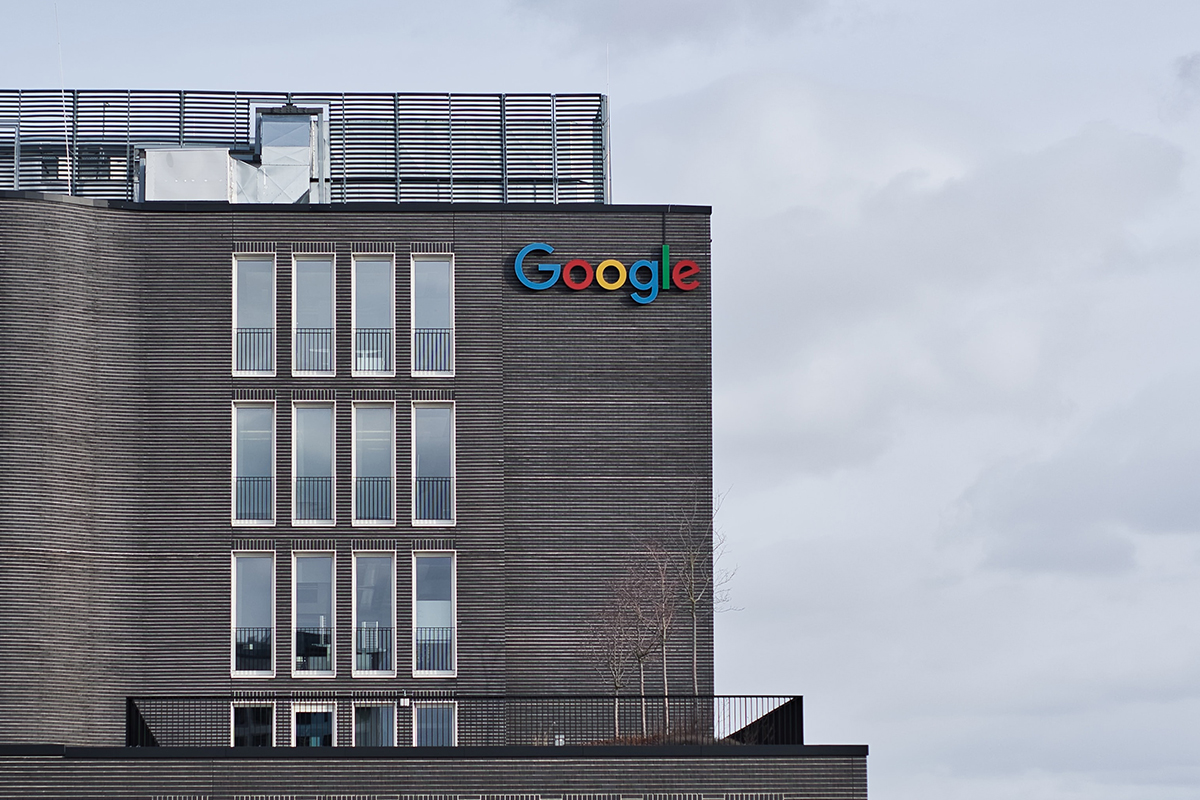 In the most recent blog post from Google, there is a message internally sent by Sundar Pichai to employees where he highlights two important points related to vaccination, coronavirus, and return to offices:

It is important to note that the back-to-office deadline is still flexible with new possible Covid-19 spikes and strains. 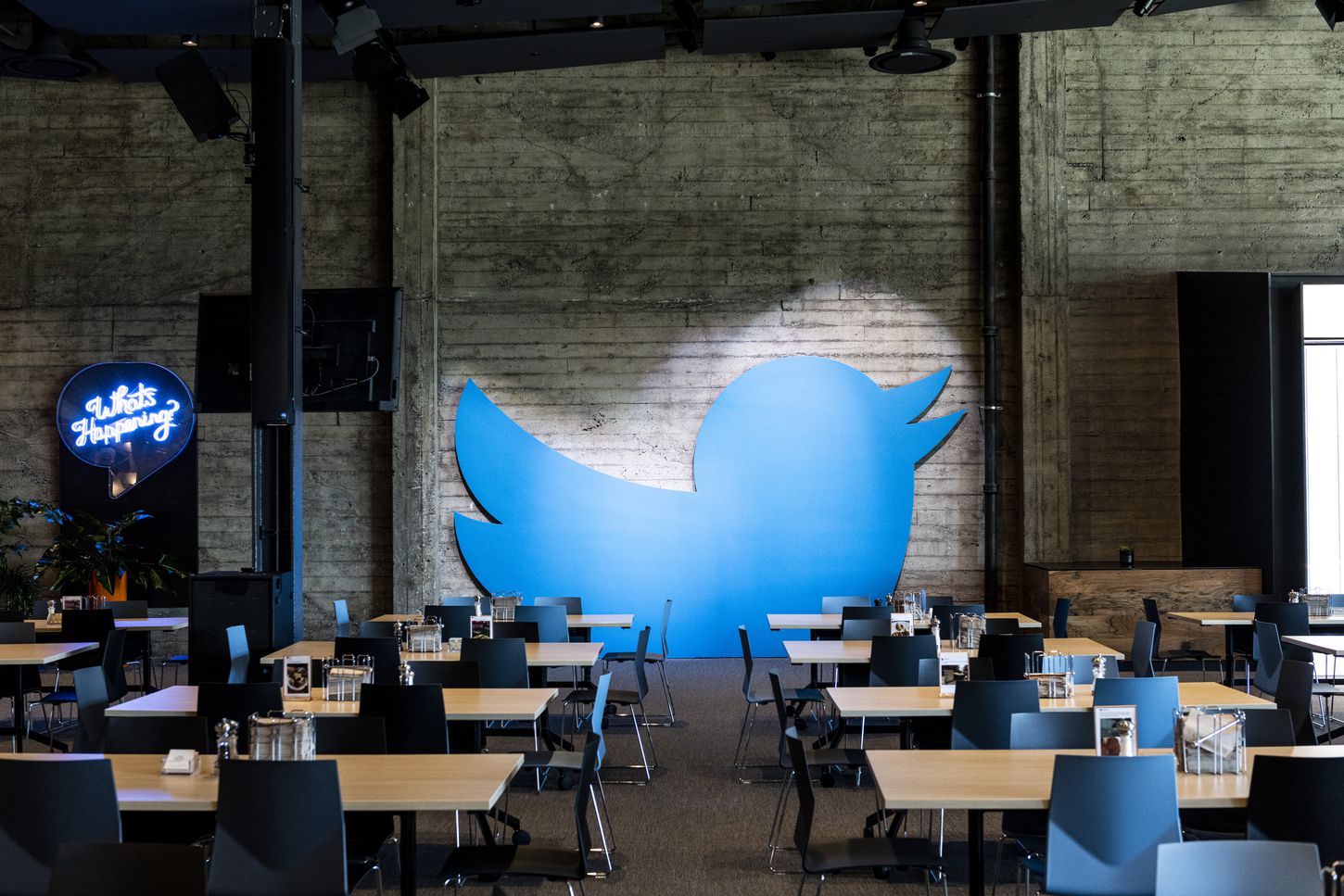 Twitter is one of the quickest companies that reacted to the Covid-19 pandemic actions and announced that New York and San Francisco offices are closed until further notice. The measure comes after CDC updated the healthcare guidelines related to the pandemic.

Taking into consideration the Delta strain spreading rate, Twitter will delay opening the closed offices and might take into consideration closing other operational centers from Chicago, Miami or Detroit if the situation escalates. However, this is only an assumption as no official data was released by Twitter officials. 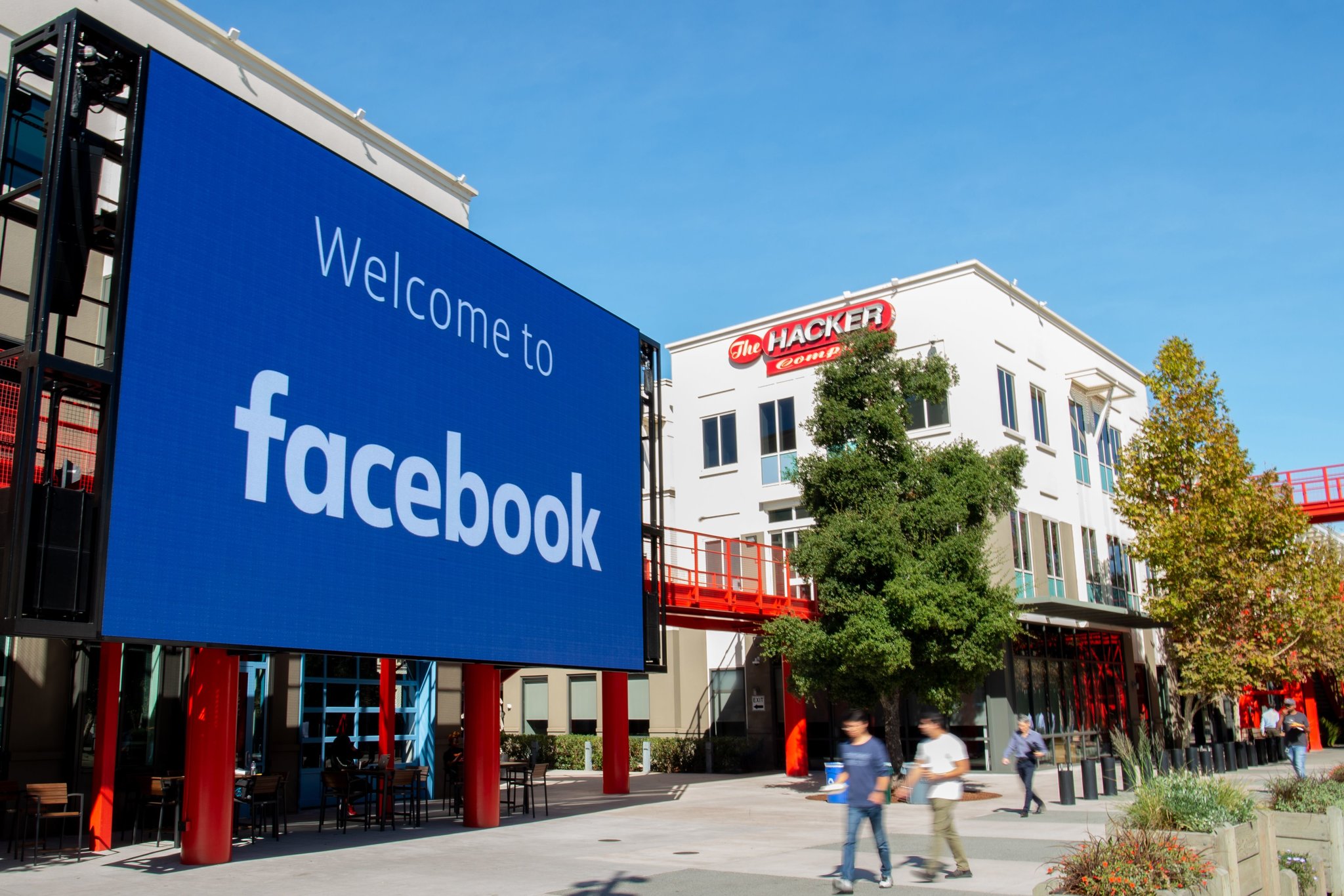 Facebook also announced that offices will open only in certain conditions and depending on the region. One of the mandatory requirements for those who will return to campus is to get vaccinated.  “As our offices reopen, we will be requiring anyone coming to work at any of our U.S. campuses to be vaccinated.” - Lori Gloer the vice-president for people at Facebook mentioned.

In another statement, however, Facebook mentioned that it will push the office return by 2022 in light of the recent pandemic evolution. “Given the recent health data showing rising Covid cases based on the Delta variant, our teams in the US will not be required to go back to the office until January 2022” - Chloe Meyere, the Facebook spokesperson has announced. The announcement concerns the US-based offices along with those from other locations outside the US.

The announcement comes several days after another tech behemoth has released a note of delaying the office openings by 2022. 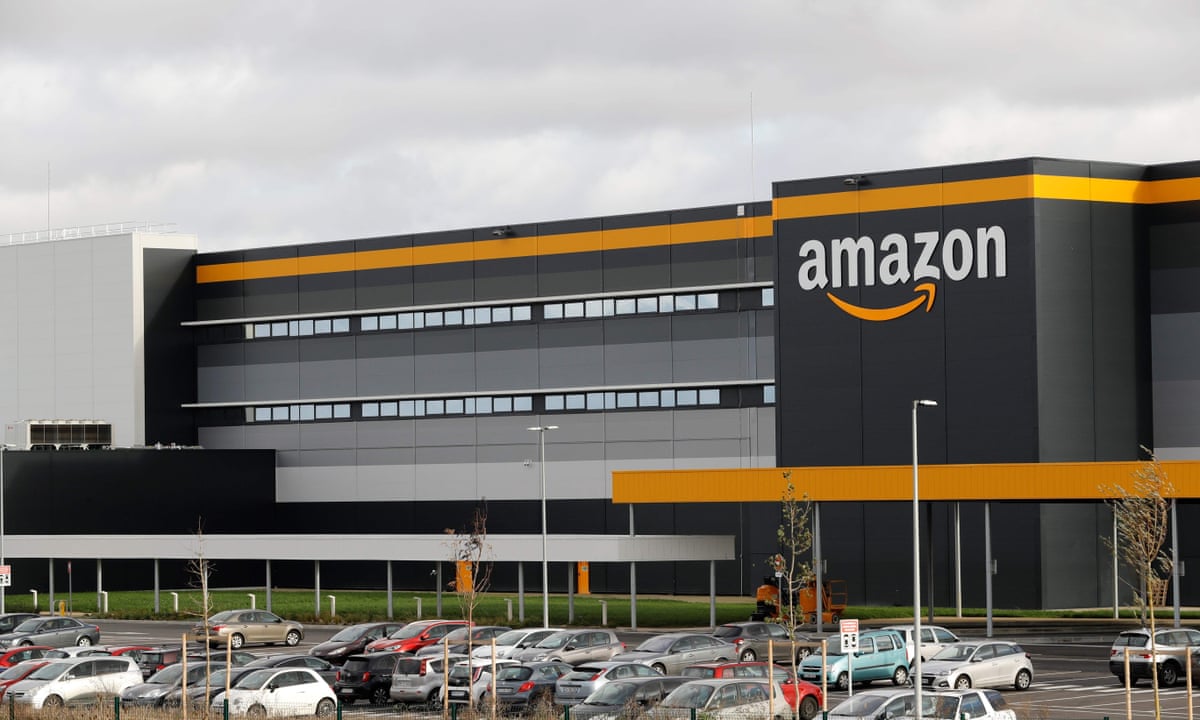 On Aug 5, 2021, Amazon has announced that the company will not force or call employees back to their offices until early 2022, due to the same Delta strain that is spreading fast in the US. The tech giant was initially supposed to open offices for employees on Sep 7, 2021, but the deadline has moved later to January 2022. Just like in the case of Facebook, the decision concerns other locations as well, where the pandemic situation is still difficult.  The decision to postpone the return to office as well as the mandatory vaccination policy has been followed by other tech giants. 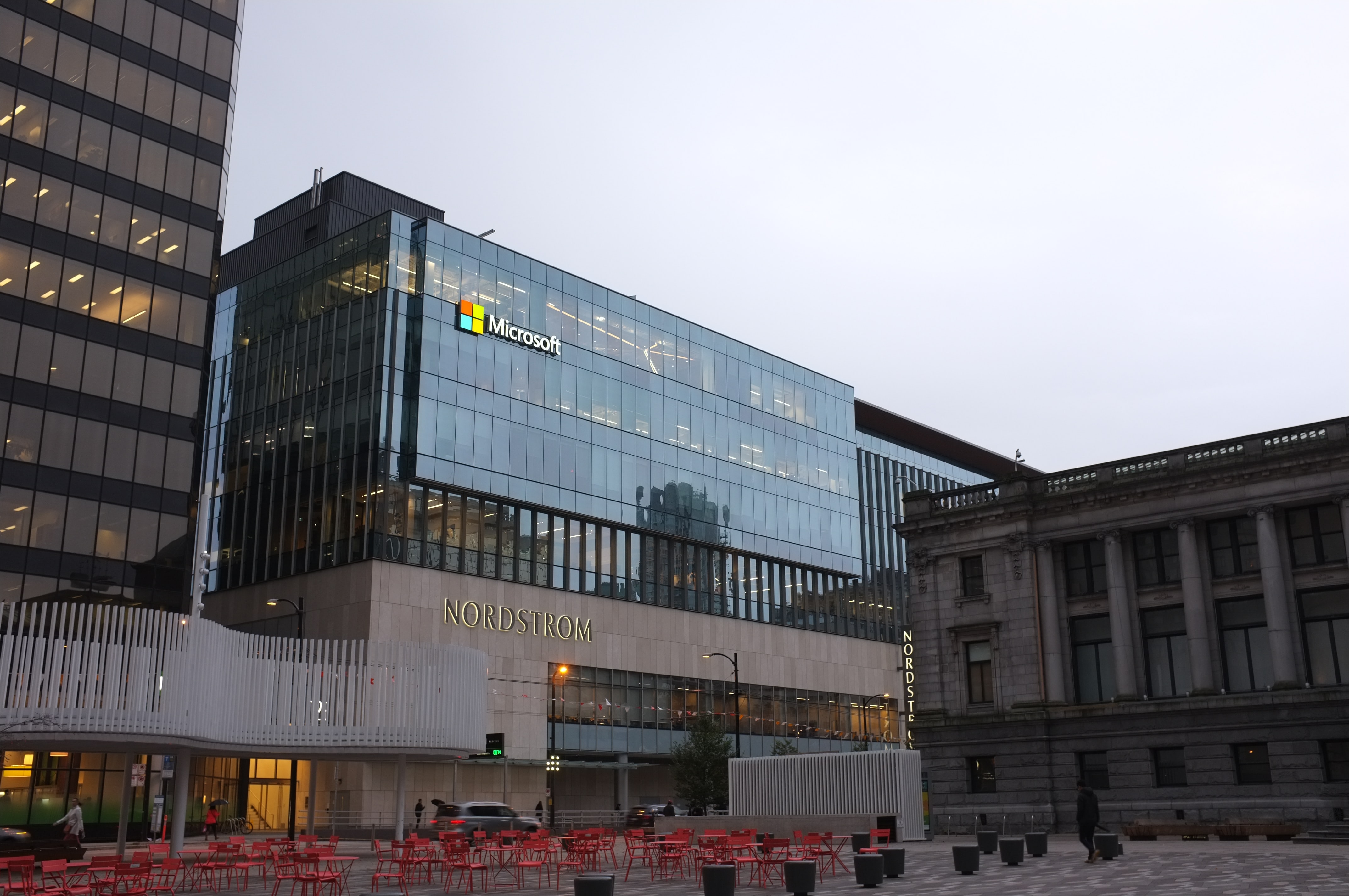 Microsoft has also postponed the office returns until January 2022 but only for employees that have underaged children that have not yet the vaccination requirement and also for caregivers of immunosuppressed people. This decision comes in the light of mandatory vaccination for all employees. As of October 4, 2021, all employees have to provide proof of vaccination before entering the building near Seattle.  Microsoft has more than 180.000 employees worldwide, out of which more than 100.000 are located in the US.

Apple Inc had one of the fastest reactions to Covid-19 by closing offices and providing remote-work opportunities for employees despite the recent noise around forcing employees to return to the office. The company has postponed by at least a month after Delta strain spiked in the US, scheduling an estimated opening in October. In contrast with other tech companies’ positions, Apple is still the harshest by mandating relatively early office returns for most of its employees.

The US, just like most the countries are facing in Summer 2021 the 4th, Delta pandemic wave that one more time hits industries and economies. In the struggle to oppose the new strains, some other countries have validated the 3rd vaccine shot, while others consider that two is enough.

The Tech sector is yet to resist the most difficult health challenge humankind has encountered in the modern world so far.

Will tech companies fully reopen in 2022?