Starting a business is about taking risks, and one of those risks is to fail even from the very beginning. The reports show that the global startup failure rate is 90%, and only 10% manage to succeed. Based on the same reports, 29% of all startups fail due to funding reasons for staff and development. But this is not the only reason behind it.

Startup failures happen all over the world, and usually, the higher the ratio of new startups in one location, the higher the failure rate. Fundsquire states that in the UK there have been founded over 672K companies in 2022 - making the country one of the largest startup hubs in the world. But as was mentioned previously, most of these startups fail. For business developers learning from previous failures is a fundamental task, and in this article, we are going to reveal the top 5 startup failures in the UK. 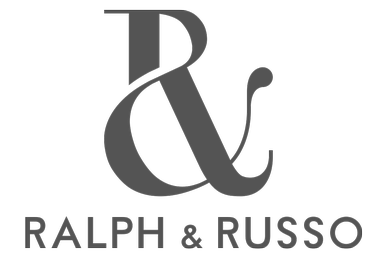 In the case of Ralph & Russo things stood differently. In 2021, Tamara Ralph stated that “the pandemic has put tremendous strain on trading” but also she expressed her wish to “take the brand to new heights in the future”.

But the story goes on with a debt collapse in March 2021 that was estimated to be £28M, and only months later, in July 2021 Micheal Russo was bought out of administration by the new owner of the brand - Retail Ecommerce Ventures.

So, Ralph and Russo is not a total failure as it managed to survive due to on-time investments and a rescue plan. At the same time, the entire concept suffered significant changes and is different from its initial version. 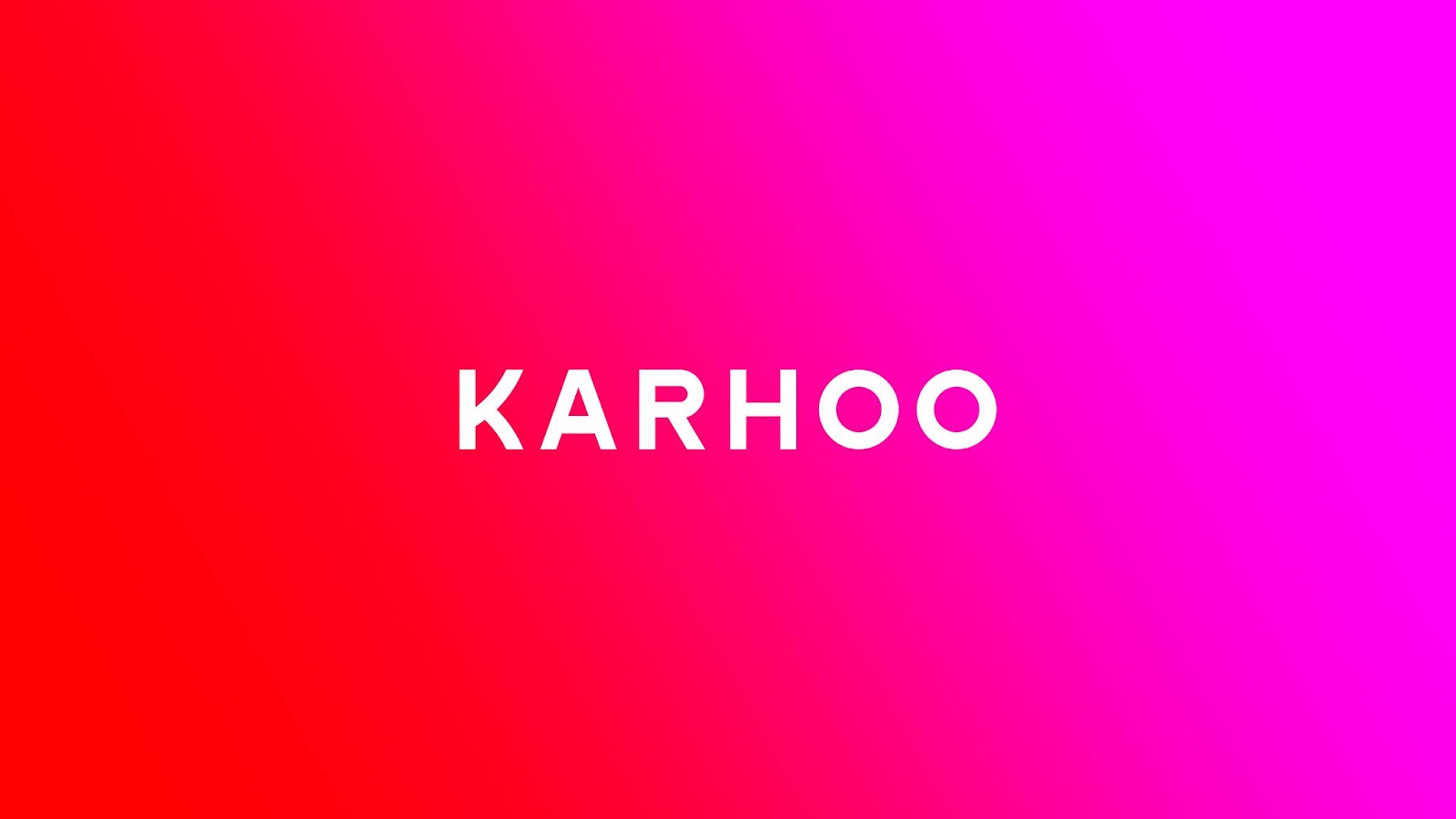 Karhoo is one of the examples where poor management brings down a good business concept.

There’s been a lot of buzz about Karhoo’s failure in just 6 months, but the reasons behind it were revealed after the 2017 company takeover.

The story starts with the company looking for more investors. It went on a full-blown marketing campaign to lure people to use the service and prove to potential investors that the app was indeed widely used. As a promotional tool, they offered free rides to passengers. The problem was that app codes never seemed to expire and people would use £100 worth of free rides. There was also a bug that sometimes prevented the app from accepting credit card payments.

The CEO of Karhoo was also reported as listing large personal bills showing his lavish lifestyle including expensive shopping sprees, hair salons, $6,000 treatment for his pet dog, a 10-year lease of 3 New York apartments, and luxurious parties, costly flights and stays in top hotels to mention some.

On the other end, employees were asked to skip paychecks until Karhoo's finances got better. When the unexpected news that the company would shut down was announced, employees were also told the company didn't have enough money to pay them and that they wouldn't receive the payment for the previous month as well since the company was closing with $10,000 in its account.

Karhoo has been acquired by RCI Bank and Services in January 2017 and has been rebranded as Flit Technologies. 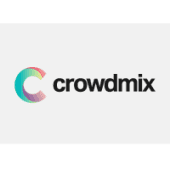 We’ve heard before about a social media music platform concept that would be a game-changer in the music industry starting with changing the current charts and continuing with leading the trends. Well, that’s what Crowdmix was supposed to be.

However, poor financial management and inexperienced tech investors that were not able to control the cash flow were among the main reasons why Crowdmix is a failed startup from the very first month it was conceived.

In the Crowdmix story spotlight, there are Ian Robers and Gareth Ingham - business enthusiasts that had a really good business concept behind the project. And the main investor that came up just after Crowdmix demanded more money was Nick Candy.

The story of poor financial management starts with expensive parties and guests, flights covered by the company for internal meetings, and irrelevant hiring sprees. On top of everything, all the processes happened before the Crowdmix app was launched.

It all ended with all funds consumed before the app became popular among the masses and the low functionality performance of the first and only version of the app, according to Business Insider. 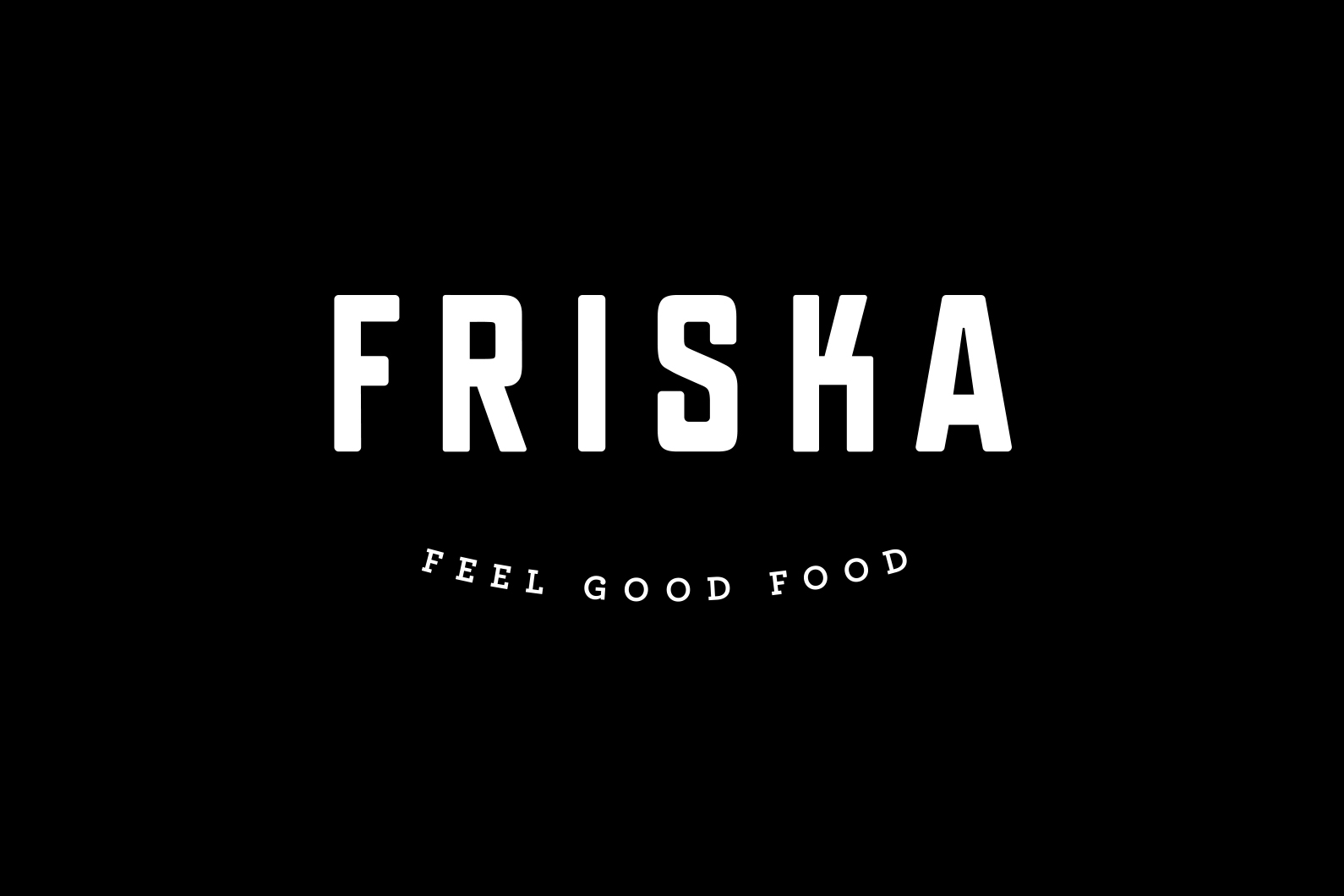 Covid hits another business on the list as the consequences for the hospitality industry were rough across the UK. This time is about Friska which managed to hold 12 restaurants in Manchester, Birmingham, and Bristol. The concept behind Friska was to deliver healthy fast food and was also known for being primarily in the proximity of universities and business districts.

Fortunately, the business didn’t shut down but only sold to Mazars in July 2021. In this way 35 employees were transferred to the new chain owners and the deal was closed successfully. Even if the price was not disclosed, the estimated amount is $3M. All in all, nothing changed too much for the consumers, and now you can visit Friska both at its previous locations and online. 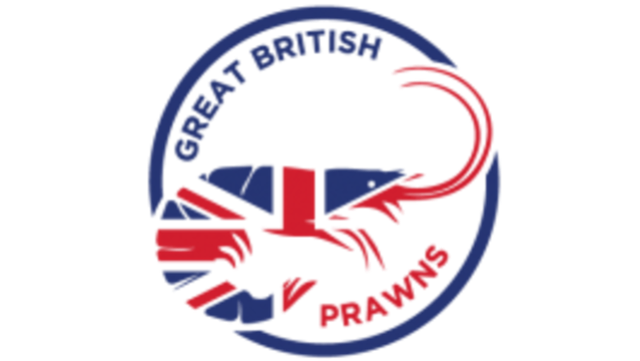 The last startup is also related to the hospitality industry and again it was brought down by the Covid-19 pandemic. Great British Prawns managed to raise $3M in a funding round back in November 2018.

The entire philosophy behind the business was to deliver prawns to local restaurants across the country.

However, in 2021 the business ran out of resources as the pandemic didn’t seem to come to an end in the UK at that time. With no new orders for their products as restaurants were closed in most parts of the country, the business was forced to close its doors.

Do tech startups have higher chances to survive compared to others?