The first thing when doing the research was deciding on the pool of registered IT companies on TechBehemoths.  So we got a total of 1655 vendors providing all kinds of IT services, including eCommerce development. The highest share was for New York, where 1134 IT companies are registered on the platform, and Los Angeles with 541 IT companies. 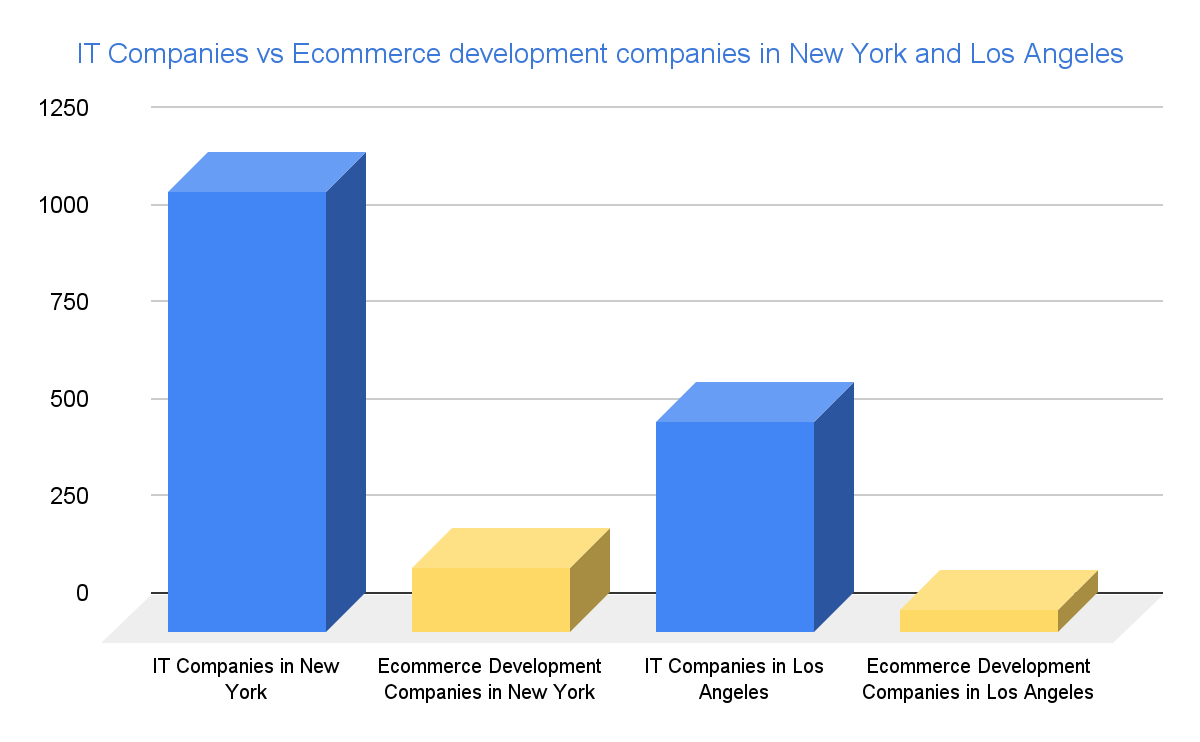 The theory that competition lowers the price proves to be wrong in New York. But the reason behind this is the demand. When it comes to eCommerce development most of the companies specializing in this service charge less than $30/hour, or to be more specific - 31.5%. 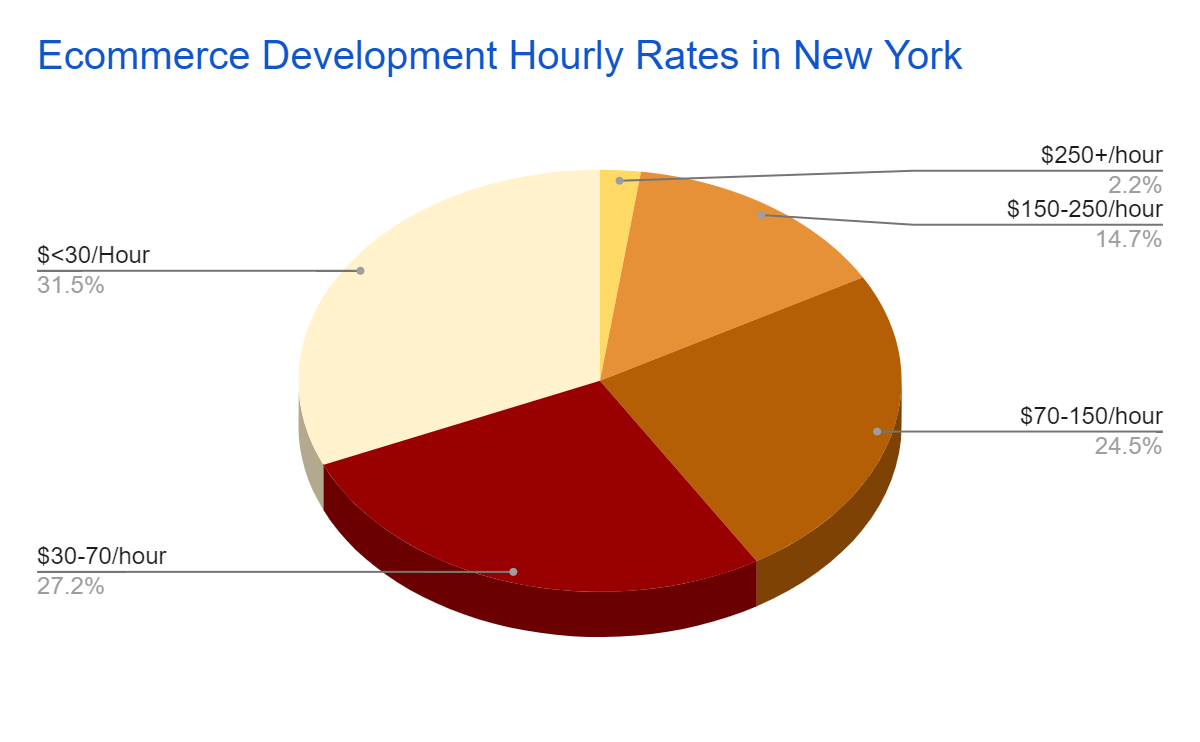 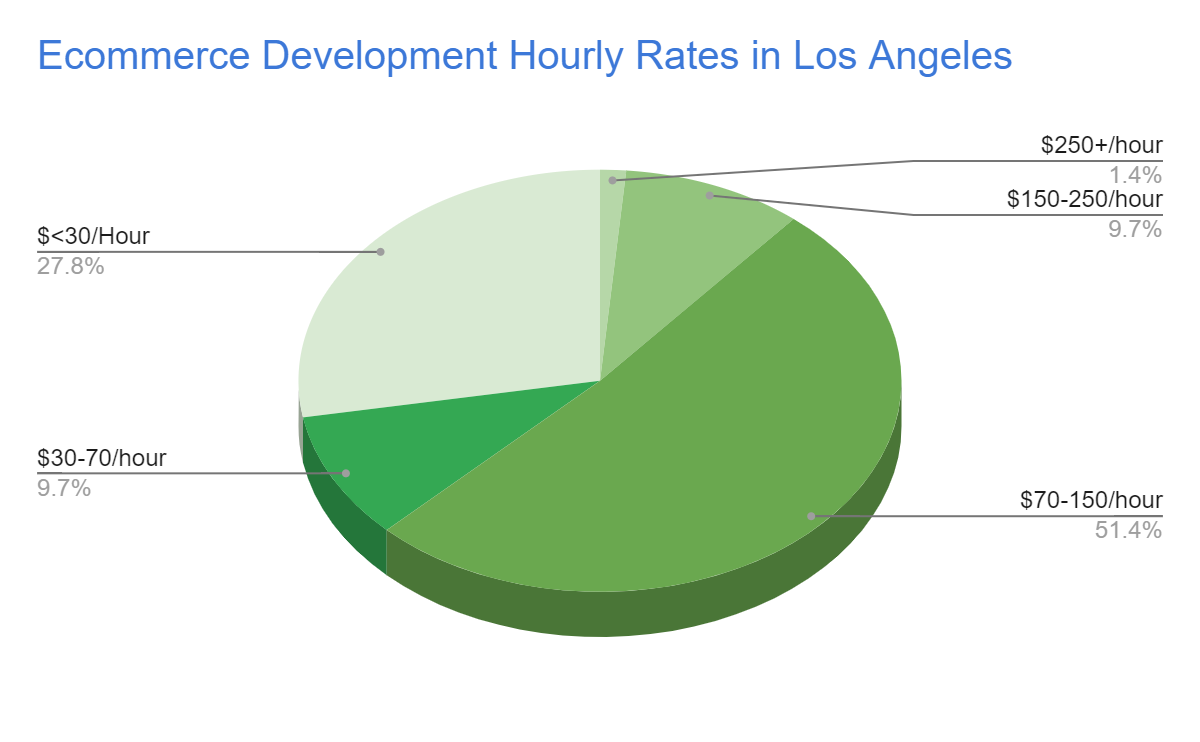 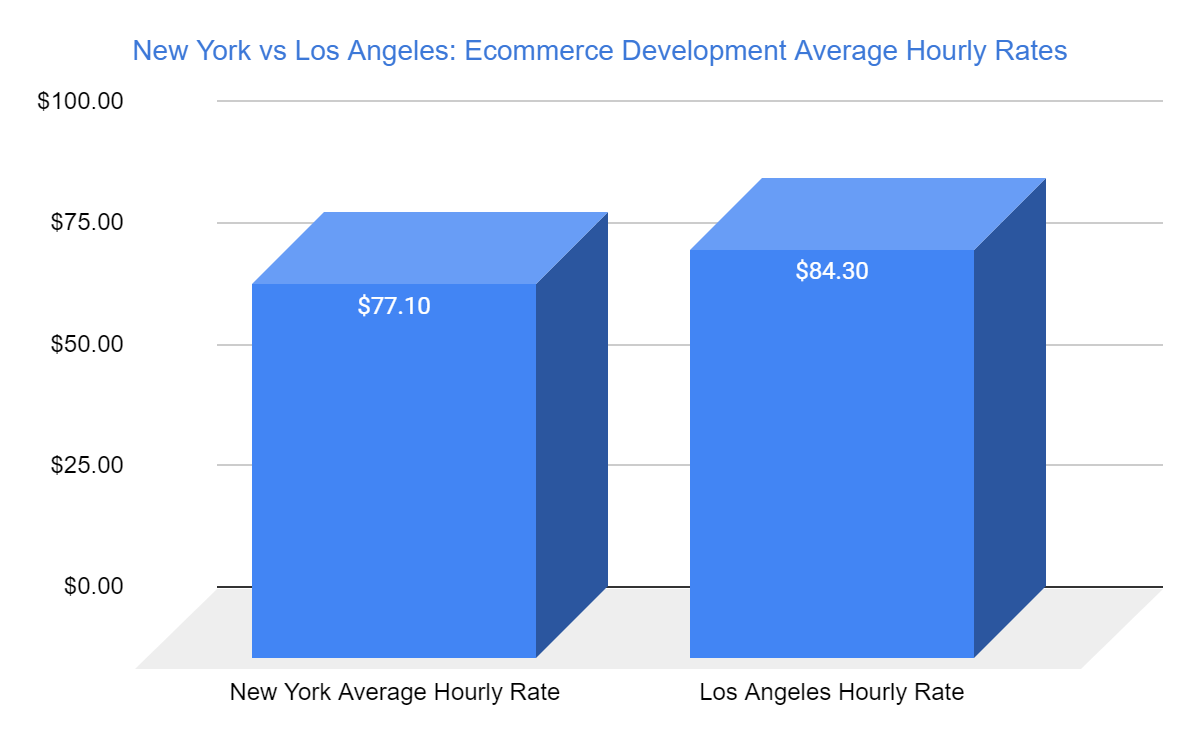 As the numbers show, the cheapest eCommerce development companies are in New York, but so may be the demand, while for an extra $5/hour you may easily find a Los Angeles-based company that could handle the project.

Have you paid/charged more than $29K for eCommerce development services