Interview with Hammy Havoc - CEO at Split An Atom

Hammy Havoc is the CEO of Split An Atom, an award-winning Integrated Marketing Agency based in Liverpool, UK. Hammy stepped into the software development field when he was a kid, and at the same time, he experienced eCommerce development in that period. In this interview, we invite you to find out more about Hammy and the Split An Atom team first hand.

Welcome to TechBehemoths Hammy! Tell us a little about yourself. Your background and how did you come to this point?

Based in Liverpool, UK, the child of two hippies. Quite tall, quite quiet. I'm a jack of all trades, master of a few—better than none… right? [Laughs]

I have my fingers in all kinds of pies running a creative studio/"integrated marketing agency" called Split An Atom, doing everything from software dev to audio production/post-production, to composition, and pretty much everything in-between. For me, it's all interconnected and just a different way of conveying ideas or 'playing' in a digital sandbox.

You can see what I’m doing at a glance on my Now page as there’s always a lot on the agenda: https://www.hammyhavoc.com/now/

I left school at sixteen, I wasn't a happy kid as a child of divorce who was bullied—usually for informing others about the advantages of Linux. Yeah, I had it rough. Being ginger probably didn't help either. A real-life red-headed step-child. [Laughter]

I had been toying with ecommerce and software development whilst I was still at school. I didn't walk into success after leaving school; I failed several times over the years before I found something that worked and was sustainable. It builds character. Quite enjoyed the failures to be honest, because they were excellent learning experiences and most of the people were quite fun to work with at the time.

I've been working remotely from a few different places for the best part of a decade at this point, so the pandemic and the disruptions caused by it didn't really affect me whatsoever, but it has been extremely interesting to watch how others respond to it. Offices generally aren't particularly creative environments for me.

Ultimately, I'm still doing what I did when I was a literal single-digit-year-old kid, just sometimes now people want to work with me. The British sense of humor is frequently misunderstood, often for unintended comedic effect. 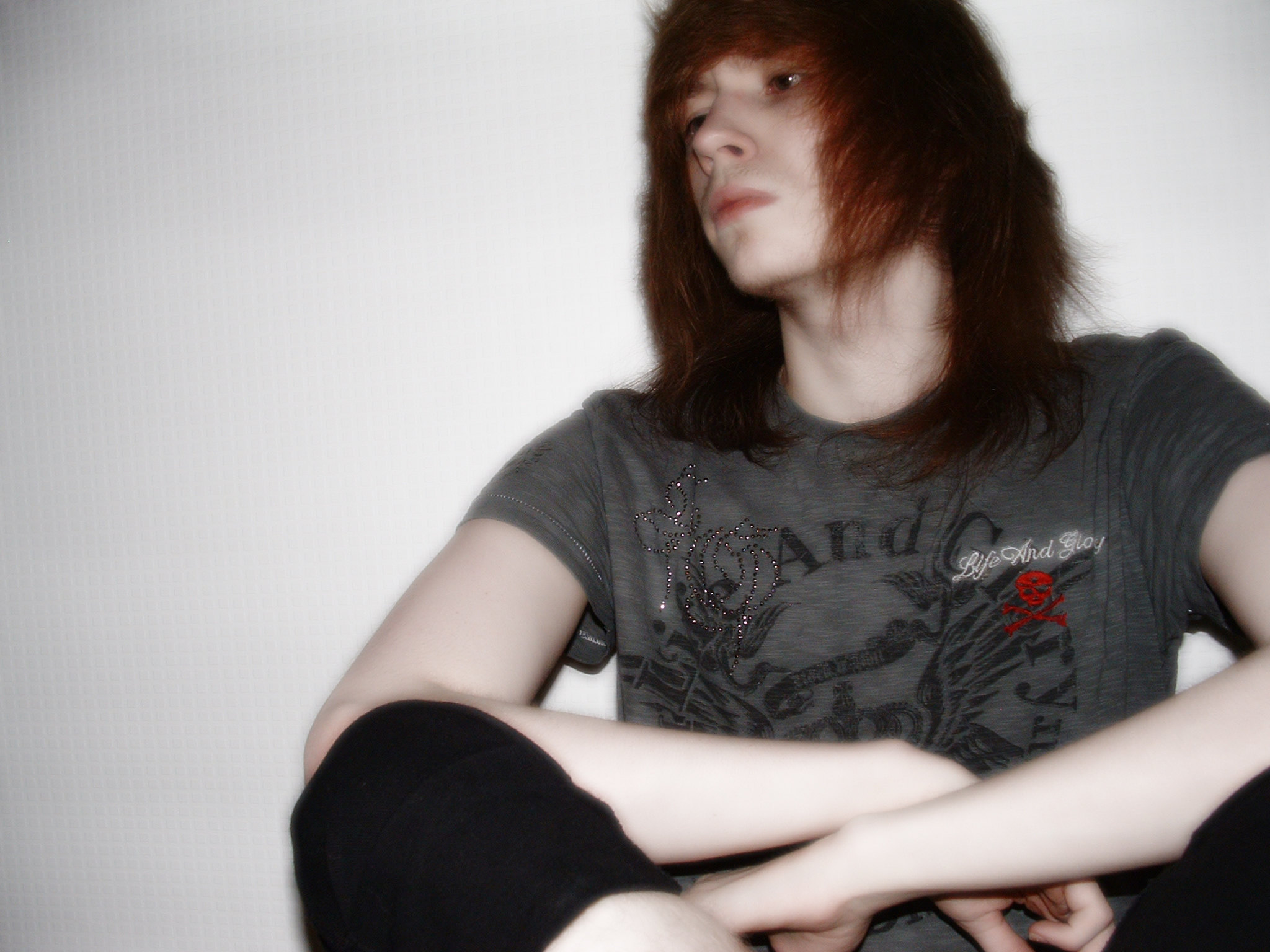 What do you think you’d be doing right now if your business didn’t exist?

No doubt working at FAANG or fiddling with FPGAs in aerospace. I was developing emergency dispatch software a decade ago. That's likely something I would consider returning to with the right people if there are still problems to be solved. Also very interested in DSP.

I could probably entertain myself for the rest of my life just with a computer; added bonus if it has an internet connection. Building and growing or nurturing things is the best, doesn’t even need to be on a computer.

Though now that I sit and think about it, I'd probably go and do something physical, like metalworking or woodwork. Or French-polishing. A sinister urge that runs in the family.

What’s your technique for staying productive throughout the day?

Being good to yourself. Project management systems, a Zettelkasten for information management. Take breaks. The usual pseudo-insight that people parrot.

Truth is, the greatest thing I've done lately for productivity is fetching email every 1-2h depending on importance, instead of having it come through instantly, which constantly broke my concentration, leaving me feeling emotionally depleted and generally mentally fatigued.

Triaging high volumes of email was becoming an extremely big issue to me, and I had broken several "modern" email clients with it. Shockingly, despite my love of open source and espousal of privacy, I'm using Gmail as my primary email client. Creating your own filtering rules really rules. Not going to lie, it's pretty great and is probably the most efficient I've been in years with email. Of course, it's heavily modified with browser extensions, tons of Apps Script, and of course add-ons, which when they also support Gmail on Android, are a lovely addition to a workflow.

How do you define “being successful”?

By enjoying yourself, working smarter, not harder, and not burning out at any stage. A lot of people wear their hours given to something like a badge of honor and as if it is somehow going to make their endeavor a success just because they put the time in, but the world doesn't work that way.

If you don't have time for self-care then you are failing somewhere, ergo you are not yet successful by my definition.

Someone told me recently that they hadn't had the time for a haircut, and desperately needed one, so wore a baseball cap to his meeting. You can probably guess how well that went down with me when they told me it was because they worked "hard" rather than smart.

What do you like to do when you’re not working?

Answering interviews like these. Just kidding. Very much the same things I do when I'm working. Making music, software development, techie-bollocks, nerd shit, geek fun. Surfing my Zettelkasten has become somewhat of an obsession, it's led me to write more frequently, and writing higher quality material.

I enjoy contributing to open-source software, both for work and pleasure. If I'm not improving and building tools for myself, I'm doing it for others.

I equally love to mentor others. I won't give you a recipe (read the sauce source if you want it), but I will give you a method so that you can tackle other problems rather than repeat what has already been done. Knowledge is for sharing, so share it.

I love photography and nature. Fortunate enough to live by the beach, even if it is the UK and gloomy for a good chunk of the year. I love it sunny and cheerful, I love it rainy and miserable—variety is the spice of life and other such tired adages. 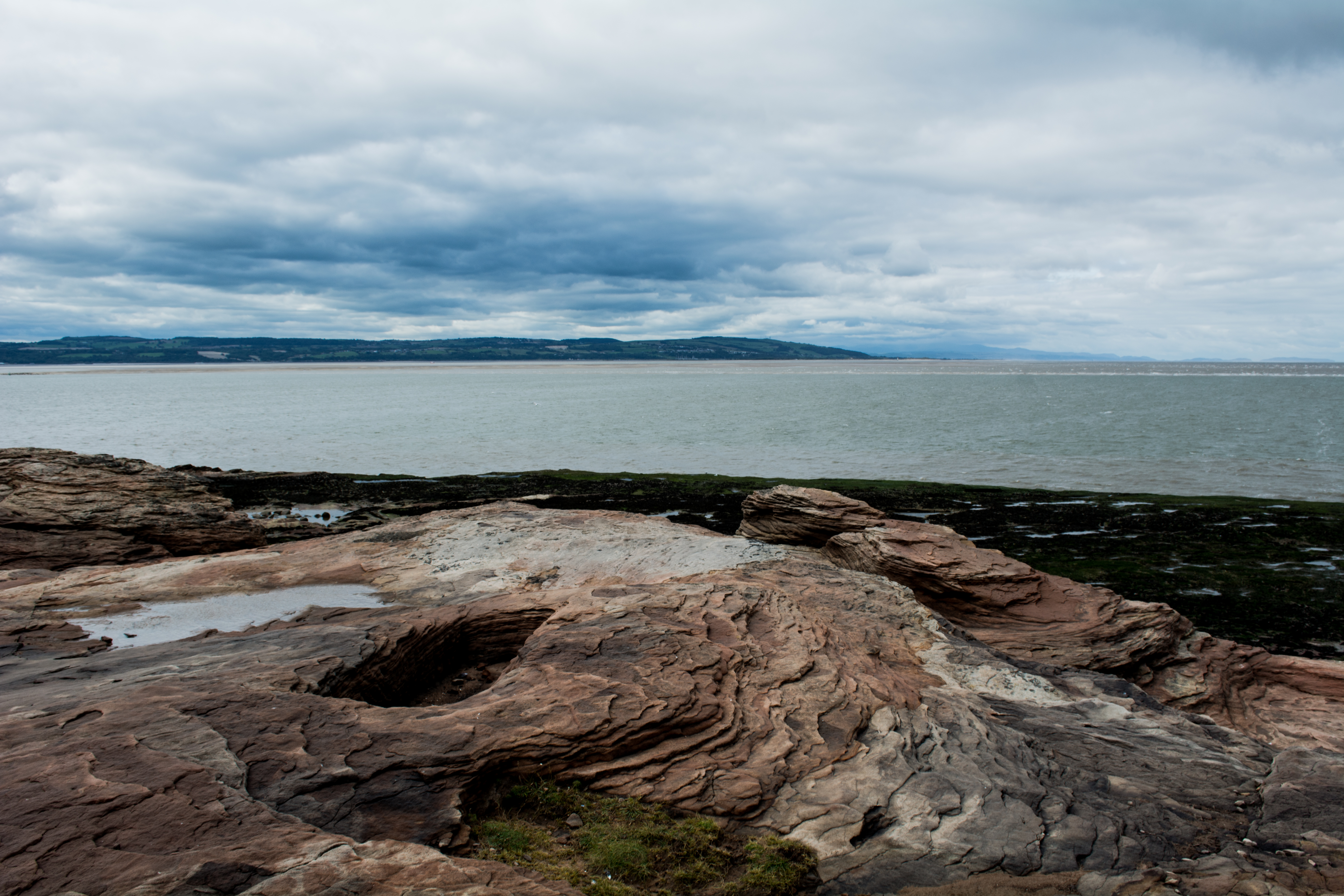 Recently, I've started gardening with my partner of six years. We're growing 'maters, rocket, lettuces, and other greens. Yes, we're growing salads. I eat a lot of salads when I’m not working.

What are your recommendations for a business or developer novice?

Build in public. Focus on the steak (product/service/content), not the sizzle (branding, the bullshit). Everything but the thing of the substance itself is transient and ultimately inconsequential. Marketing is important, but what you're offering ultimately needs to be good, otherwise it won't work in the long-term.

If you fail quickly, be glad it was fast and not drawn out over many years. Pick yourself up, dust yourself off, try again or go and do something else, but don't dwell on failure. Learn what you can from it and move on.

Less 'apps', more fleshed out software. Don't create another fucking ecosystem or "walled garden", utilize open standards, offer an API, scripting, ideally make everything open source wherever possible, and don't try to be Apple, Google, or Microsoft, we already have them, the world needs more people and companies who want to give to it at large rather than take from it for profit.

Don't shoehorn blockchains, NFTs, or other shenanigans into what you are doing unless it is objectively a better idea than any of many likely better solutions, and make sure it scales long-term.

Decide whether you care about profit more than people and the planet. If you decide that you care more about profit, then kindly go and do something else with your time because sustainability in the long-term is everything. Exit strategies are gross. Build things that you love and want to continue to work on for the foreseeable, and have a succession plan in place for someone else, even a community to take over if you want or need out, or are likely to pop your clogs in the near future.

When you reflect on what you spent your time on in life, make sure it was something good that others can appreciate after you are gone.

Otherwise, you won’t get to drop existentialist knowledge on others in interviews first thing in the morning. That’s something you want. I think. Thanks for the interview Hammy! Your experience and valuable advice are definitely something to pay attention to.

We wish you and Split An Atom team good luck in what you do and a ton of inspiration for further projects.

Hope to hear from you soon!

Hammy Havoc leads the Split An Atom team since 2011. If you like the answers, thoughts and ideas Hammy shared in this interview, feel free to contact him and his team on TechBehemoths, or on social media

Did you enjoy reading the interview with Hammy?

I’m dedicated to delivering useable, beautiful and pain solving products to our users. We previously created 4 other startups and made 3 exits. TechBehemoths is the greatest one so far.