How Animation Has Changed in Web Design Overtime

Animation is an essential part of the world of web design. It allows designers to create a unique experience, capture attention, and can be used to bring designs to life. Web animation is everywhere, whether it forms as an intro to a layout or moving elements; using this element can enhance user interaction when visiting a website.

The impact of animation has been huge. With animation, people can enjoy and digest new information easier. But, how has animation evolved over the years that every part of the internet, including web design, is built around it?

Before we dive into how animation has changed over time, we need to define exactly what animations are first. This will make the rest of the article much easier to follow.

In simple terms, the animation is the use of sequential images to create an illusion of movement. In web design, these images are normally created by code, which makes them different from other forms of visual elements you see on a website, such as photographs, illustrations, and videos.

The History of Animation

Animation has been around for a long time and in many different forms. However, the most common and accessible forms of modern animation we see today stem from two key areas:

The first area is through hand-drawn animations. These types of animations date back to as far as 1889 when flip books were invented and used by French filmmaker Emile Reynaud. This was shortly followed in 1892 by Émile Cohl's Fantasmagorie, the first animated cartoon ever created.

This form of animation continued throughout the early years of cinema before being replaced with cel-based hand-drawn animation in 1928 by Walt Disney, who then changed the world of animation forever.

The second area that's often looked at when talking about the history of animation is cell-based animation. This form dated back to around 7500 BC and was first used by man as a way to tell stories through cave paintings. Cel-based animations soon became a key part of the design process for many Disney films starting with 1937's Snow White and the Seven Dwarfs.

Where Web Animation Stems From

Animation in web design isn't something new or even recent. It has its roots firmly set in hand-drawn cel-based animation, which dates back over decades years ago! As mentioned above, this animation style started to become popular through the film but eventually faded away as computers allowed motion graphics to take over. It wasn't until around 2006 or 2007 that web animation began to make a comeback through the likes of CSS3. 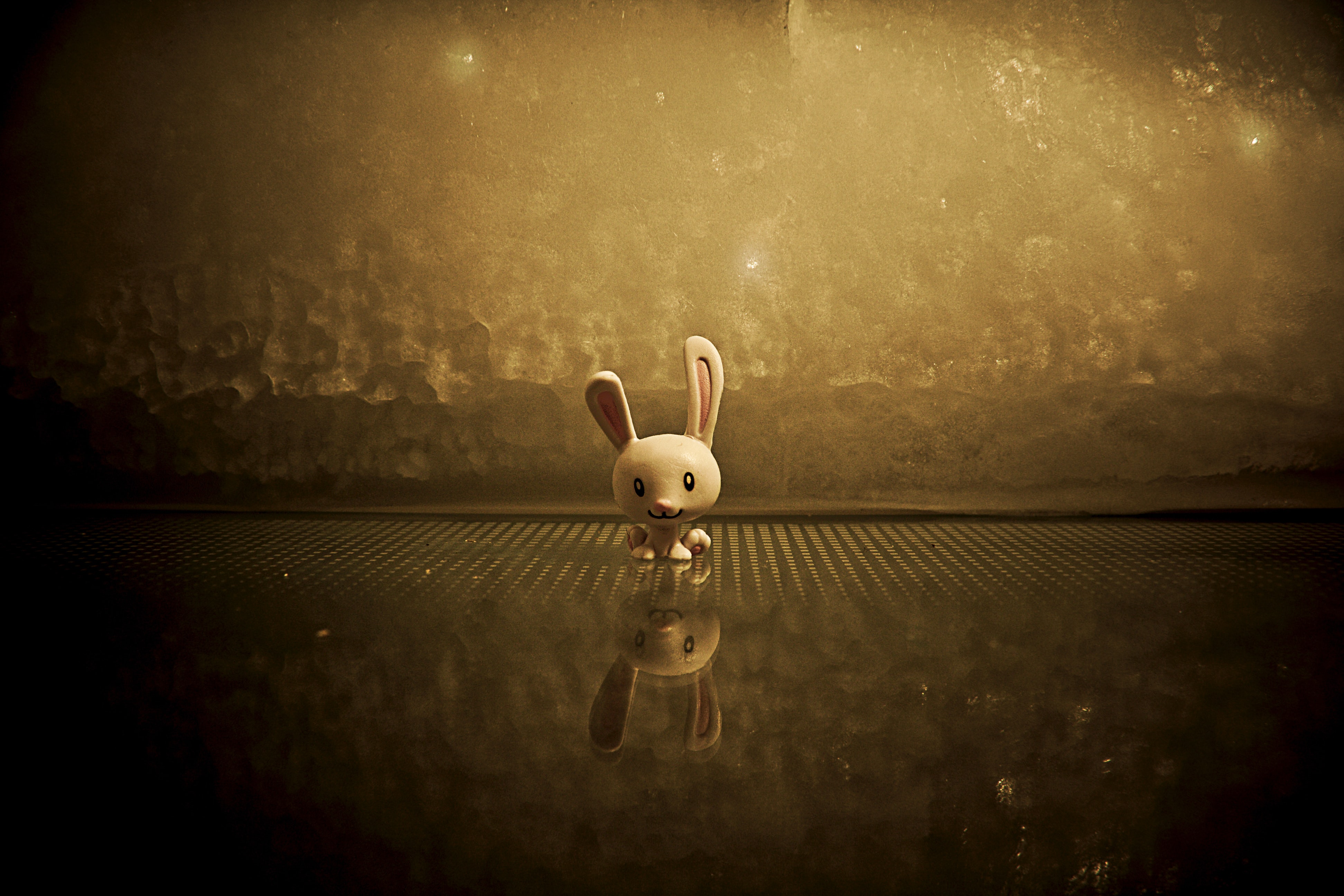 The Evolution of Web Animation

This evolution saw many designers look at animation as an important part of their design process once again. And with new technologies such as HTML5, animations were given more control than ever before.

As website layouts grew in complexity and user interaction became key, it soon became apparent that adding simple elements like animated backgrounds or illustrations was becoming standard practice for many designers. Also, if businesses use profit calculators, animation has contributed to more user engagement that led to massive sales from a website.

Some may think there's no real difference between using pure CSS for your animations and illustrations or using Javascript, but they couldn't be further from the truth. Both methods serve their own purpose and can work best if used correctly. Today we'll be looking at both types of animation to see how they work and when it's best to use them.

There are many benefits that come along with using CSS animations over other methods such as Javascript. You don't need to worry about loading additional libraries, affecting your website performance. You can customize the speed, direction, timing, and delay of the animation easily through code which gives you far more control than something like Adobe Flash ever did.

CSS animations also allow you to animate transform properties giving you even more power over your elements. And just recently, browsers have started supporting 3D transforms, too, meaning designers can now take their CSS animations into the third dimension. These reasons alone should be enough for any designer or developer looking to use CSS to consider using it instead of other methods.

Over the years, JavaScript has become one of the most popular web programming languages used by developers and designers alike. And with this growing popularity, it's also brought a huge number of JS libraries that have been made available to the public.

This has given us a whole host of new tools at our disposal, which is great, but it can sometimes lead to things becoming a little bit confusing for beginners starting in web design. Thanks to its rise in popularity, though, the support from browsers is fairly good across all areas except for Internet Explorer 8 and below. This means even if you were building something complex, there's still a good chance your JavaScript animation would work cross-browser without any problems whatsoever.

Animation has changed over the years, and along with that, the tools and processes we use to create them have changed as well. What started out as a simple fade-in and fade-out of elements has evolved into something far more complex and beautiful.

And this is only the beginning; Animations, like everything else on the web, will continue to advance over time. It's important for designers not to get left behind, so we urge you all to start looking at animation once again and embrace it, making your future projects stand out from the crowd!

Will animations replace images in the future?

Andre Oentoro is the founder of Breadnbeyond, an award-winning explainer video company. He helps businesses increase conversion rates, close more sales, and get positive ROI from explainer videos (in that order).